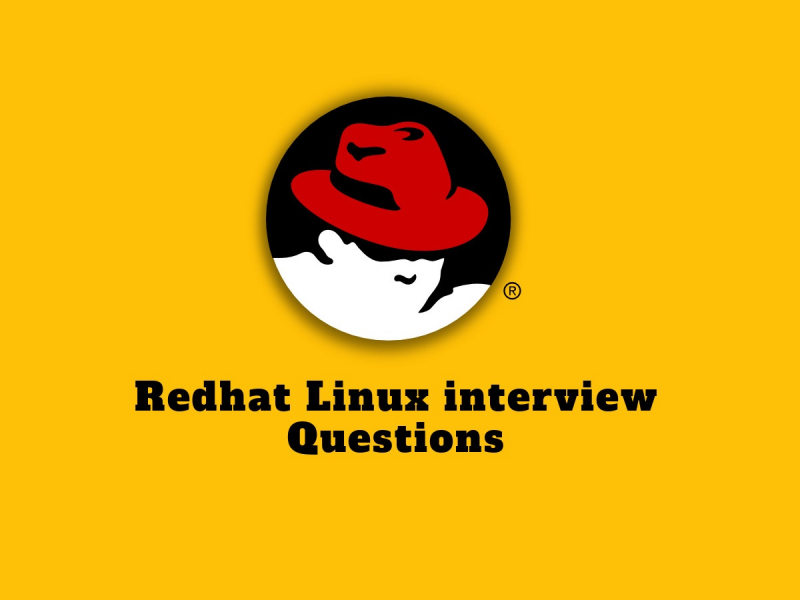 1) The tar command stands for

Red Hat Linux is the platform provided by the world's leading enterprise Linux. It's an open-source operating system (generally known as OS). It is a foundation to scale existing apps and roll out emerging technologies across bare-metal, virtual, container, and all types of cloud environments.

3) Is Redhat Linux is free or paid?

Linux is an open-source Operating System that can be available free of cost.

4) What is the difference Linux and Redhat?

"Linux" is a generic term to describe any collection of programs that runs the Linux kernel whereas RedHat Linux is a specific distribution of those variations backed by the company Red Hat.

Few advantages of Red Hat Linux are listed below:

The Full form of RHEL is Red Hat Enterprise Linux. RHEL is also known as Red Hat Linux Advanced Server and distributed as a business version of Linux Server.

7) What is RPM Package Manager?

RPM was originally written by Erik Troan and Marc Ewing in 1997. It is based on pms, rpp, and pm experiences. RPM Package Manager (simply known as RPM), originally called the Red-hat Package Manager. It is used as installation, uninstallation, and management software packages in Linux. RPM was developed on the basis of the LSB generally known as Linux Standard Base. The term RPM indicates because the fact of .rpm is the default extension for files used by the program.

There is no difference between Redhat Linux and Redhat Enterprise Linux RHEL.

NAS and SAN in Linux are tabulated below:

10) What is the total number of primary partitions you can have on one drive in Linux Red Hat?

The full form of LVM is Logical Volume Management that is a system of managing logical volumes, or filesystems. It provides an advanced and flexible solution than the traditional method of partitioning a disk into one or more segments and formatting that partition with a filesystem.

12) How can you check the installed version Of Red Hat?

You can check the installed version Of Red Hat from the following steps: