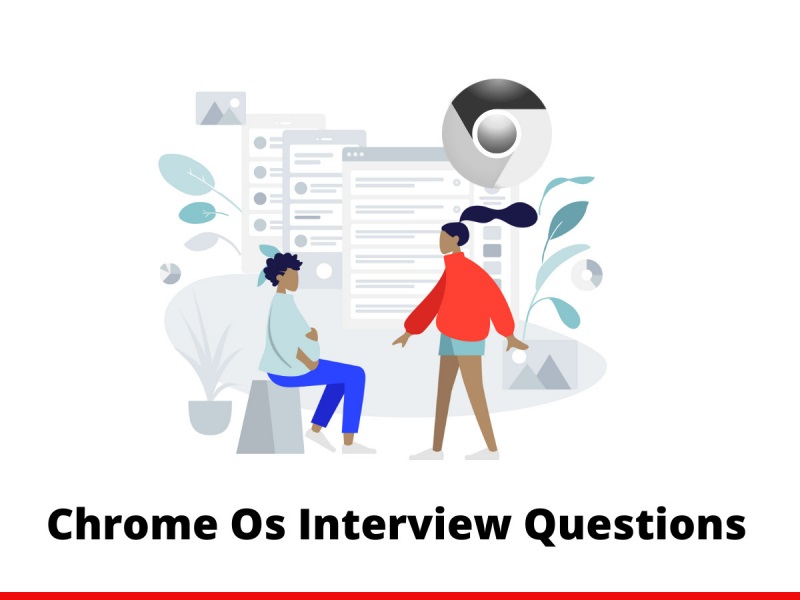 Chrome OS is a Linux based operating system that is derived from Chromium OS. First released in 2011, and Designed by Google, Chrome OS mainly runs on Chromebooks, Chromeboxes, Chromebits, and Chromebases. In Chrome OS, the application and the user data mainly reside in the cloud as Chrome OS primarily runs web applications.

Some of the major features of the Chrome OS are,

4) In what programming language Chrome OS is written?

5) Can we use Microsoft office on chrome os?

6) Which is the default Package manager for chrome os?

Chromebrew is the popular package manager in the Chrome OS.

Crosh is a shell environment provided with the Chrome OS. With this command line, you can run several commands from the Chrome OS. But the Crosh shell command doesn’t have the support for the majority of Linux commands.

This shell command can be accessed by just pressing ctrl+alt+t.

The answer to the question depends upon your work and what you do with your computer. If you are a gamer, creative worker like photo, music, video editor, programmer, then Windows will suit you as it has support for a lot of desktop applications. If you use only web apps and your work depends only on the browser like using Google docs, mail, and youtube, then Chrome OS will suit you. Chrome OS has its own advantages like faster boot time, responsiveness, more battery life, so for some people Chrome OS will be better than Windows 10. But for some Windows 10 will be better as it offers more versatility.