Difference between NoSQL and SQL Databases 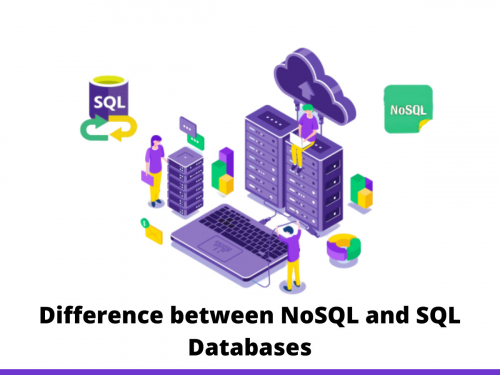 Here is a list of the differences between NoSQL and SQL: -

Nowadays, NoSQL is becoming more popular these days in the database landscape. It has a lot of advantages which can be a real game-changer in the present enterprise arena. NoSQL is a relatively new technology as compared to MYSQL without any set of standards. But, after all the comparisons, the choice between NoSQL and MYSQL depends upon the complex business needs of an organization and the amount of data it consumes.

Correct database design might be the single most essential factor for the ensuring efficiency and maintainability with the database. Right here is what you have to answer when designing a desk: Can I ..