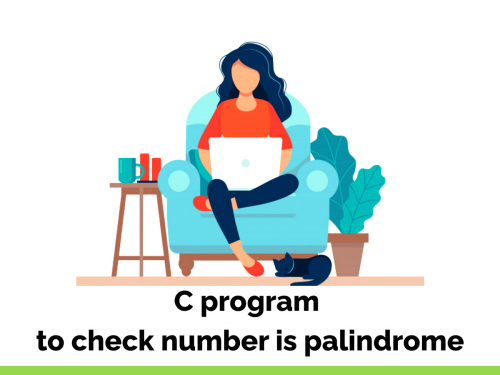 What is a number?

A number is also a string but only included digits, decimal point and some mathematical signs such as -, +, i etc. Number is an object that uses digits to perform mathematical task. Calculus that is a branch of mathematics included many numbers such as integer, whole number, real number, and imaginary numbers so on. Here, I will discuss about number who has palindrome. Moreover, Number is a combination of digits, some symbols and decimal point. Forthermore, A positive integer is a combination of digits only. For instance, 323 is a positive integer.

What is a positive integer?

What do you mean by Reverse?

Reverse means move backward and turned toward the direction opposite to that previously stated. For instance, If our number is 321 then its reverse string is 123.

What is a Palindrome?

An integer is a palindrome if the reverse of that number is equal to the original number. In other words, A Palindrome is an approach in which the reversed string is the same as the previous string. For instance, the Reverse of a number 323 is also 323. So we can say that 323 is a palindrome.

Demonstration to check a number is it palindrome or not 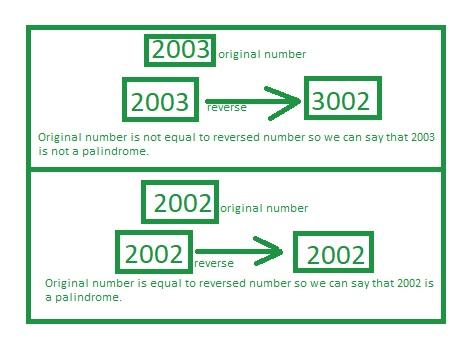 Logic to check a number is it palindrome or not

Explanation of the C program to reverse a string with output

In the successful compilation of the program, a message is displayed on the screen as Please! Enter an integer:

This program entered a number by user then store it into a variable after that found its reversed and store it in to another variable if both variables are equal then we can say that inputed number is palindrome otherwise that is not a palindrome.