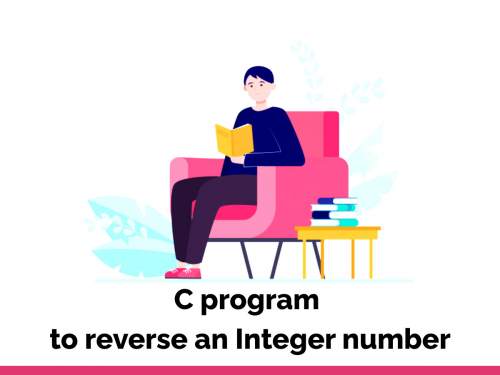 As we know that time is the most important concern in our life. To do any task easily, We have to use software to perform it in a simpler manner. Software is a set of programs with related documents. The Software Program or Program is a set of instructions to do a specific task. Here, our specific task is to reverse a number string. First, I want to explain What is String and number string? Then, I will explain What do you mean by Reversing a number? After all, I will demonstrate the logic of a C program to reverse a number and explain the working of its internal execution with output.

What is a Number String?

What do you mean by Reversing a number?

Reversing a number string is the process in which the opposition of a number's digits is included. We can say that it moves backward and turned toward the direction opposite to that previously stated. For instance, If our number string is 11001 is an Integer number then its reverse string is 10011.

Demonstration of Reverse a number string.

Example: Demonstration of Reverse an Integer 11001: 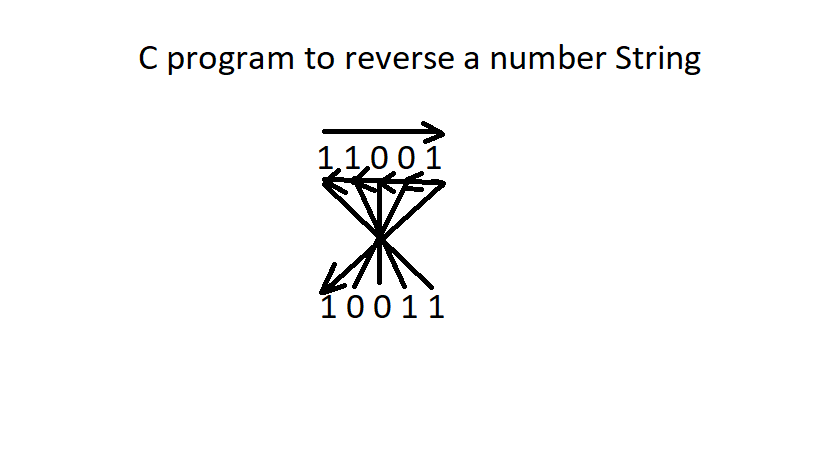 The Equivalent Reversed Number is 10011

Conclusion: Explanation of the C program to reverse an Integer with output.

The internal execution of the program depends upon the previous demonstration of reversing an Integer number.