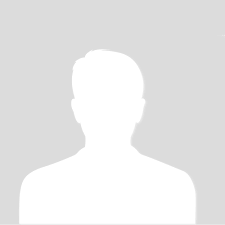 Redux is a high-level tool that is implemented by the developers for easy and simple coding. Redux manages the state of the React applications. Redux helps and improves the elements where Reacts do no...

Redux is used where?

Redux can be used in any view library like Vue.js, Angular JS, Ember, Backbone.js, Meteor, and Polymer. Redux with React is the most common combination. In Redux, the same state and action are carried...

Redux is a state container for the applications on JavaScript that are often known as Redux Store. The store contains the entire state of the app in an unassailable object tree. createStore (reducer, ...