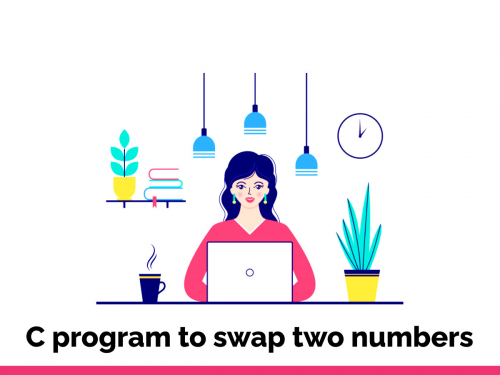 Before, Starting this article First off all, I want to introduce you with Number. Then I will explain What is a Swapping? Furthermore, I will demonstrate and write logic for the swaping of two numbers. After all, I will show a C Program to swap two numbers.

Number is an object that uses digits to perform mathematical task. Calculus that is a branch of mathematics included many numbers such as integer, whole number, real number, and imaginary numbers so on. Here, I will discuss about number to perform arithmetic addition operation. Moreover, Number is a combination of digits, some symbols and decimal point. For instance, 127.23 is a rational number. 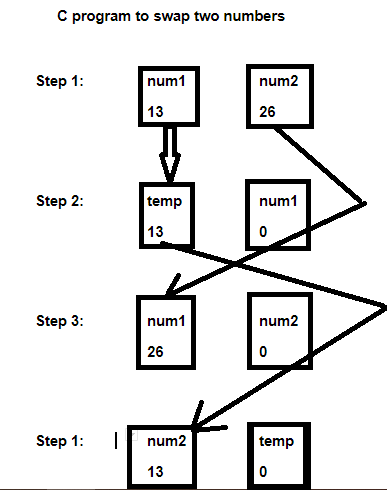 This Program stores two integers one by one into the int datatype. After the successful swapping of numbers it will exchange the value of them at once.

This Program runs a loop from 2 to 100 and checks for each current number within range that it is prime or not. After the successful execution of the program it displays the list of all prime numbers ..