A Google engineer took a 50% pay cut to leave his job and join a startup, and 3 years later, he isn't sorry 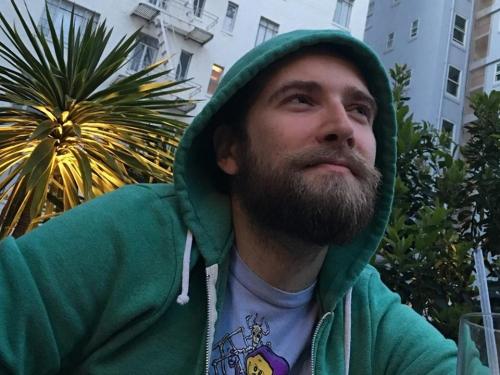 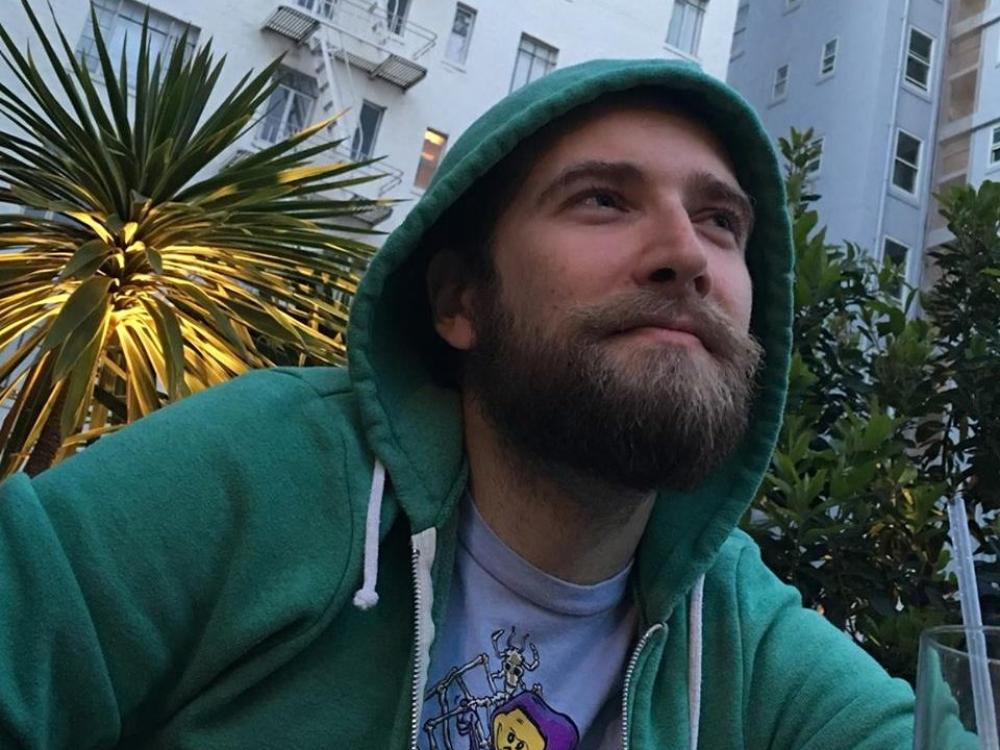 For Daren Makuck, leaving a high-paying job at Google to work at a fledgling startup was an easy choice.

The hard part was deciding whether to stay.

But an interaction he had with his new CEO not only convinced him to stay at the lower-paying job but taught him an important lesson about employee satisfaction, too.

Makuck, a software engineer, left Google a year after his previous company, a marketing startup called Toro, was acquired by the tech giant. Wanting to work at a smaller company again, he contemplated leaving after he was approached to work at a new startup called Qwil.

Even though he'd be taking a 50% pay cut to join Qwil, the temptation to leave Google was strong, Makuck remembers. But he was still concerned he wouldn't be a good fit for Qwil, a Fintech company that facilitates payment between freelance workers and the companies they work for. Makuck told Qwil CEO Johnny Reinsch that he had his eye on a return to the video game industry, where he had worked previously.

"I had told him I would feel bad if I joined and ended up wanting to leave after a year," Makuck told Business Insider.

"He replied, 'If we can't keep you happy enough to stay for more than a year, that's on us,'" Makuck said. "This was the first time I had ever felt like a company — not just the people in it — would share the responsibility of my employment, and it's something I didn't even realize I needed."

This past April, as Makuck approached his two-year anniversary at Qwil, the startup announced it had raised $5 million in Series A funding. That meant Reinsch could afford to bump up his employees' salaries.

Yet when Reinsch offered Makuck a raise, the engineer turned him down.

"Given from what I had seen of the company and the way they ran it I was convinced that we would be successful, and I wanted to do everything I could to help us achieve that," Makuck said.

But Reinsch wouldn't take no for an answer, insisting he take the extra pay. For Makuck, it affirmed his decision to stay at Qwil two years earlier.

"Johnny's response to my offer showed me that he would stay true to his word — that continued employment was a thing we were both responsible for," Makuck said.

"It may seem like a small thing to do, but it's things like that that make me want to go the extra mile as an employee."

Meanwhile, for Reinsch, the experience reinforced that the satisfaction his employees got at work was just as important as their paycheck.

"And sharing those values with the people you recruit is the best feeling in the world."

The article is taken from thisisinsider