C Program to Check Whether a Number is Positive or Negative 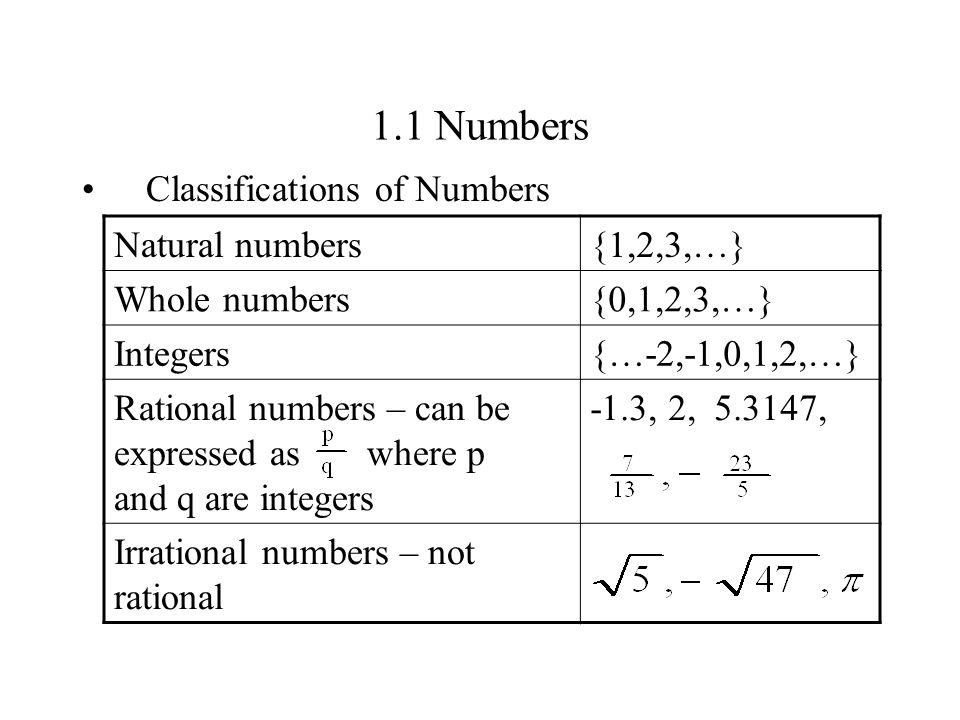 What is Whole Number?

What are the types of Integers?

What is positive Integer?

What is negative Integer?

A negative integer is one of the integers ..., -4, -3, -2, -1 obtained by negating the positive integers. A number that is less than zero but not a fraction or a decimal is called a Negative Integer. The negative integers are commonly denoted as Z(-). It is represented by putting a '-' sign before the number. It is shown to the left of zero on a number line.

Logic to Check Whether a Number is Positive or Negative

Demonstration to Check Whether a Number is Positive or Negative

Note: 0 is neither positive nor negative.

C Program to Check Whether a Number is Positive or Negative

You entered a positive number.

Explanation of the C Program to Count Number of Digits in an Integer with output.

The above C program to find Positive or Negative Numbers is structured as if the first condition fails, it will traverse to the second condition. If both the conditions fail, the else statement will execute. Let’s see the working principle of both conditions below:

First Condition(if (number > 0)): Checks whether the given number is greater than 0. If this condition is true, the given value is a positive number.

The second condition(else if (number < 0)): Checks whether the given number is less than 0. If this condition is true, it is a negative number If both the above conditions fail, the number is equal to 0.

In this program, the user entered 6 which is a positive integer displayed on the screen.

The internal execution of the program depends upon the entered Integer.